What are the Qualities of a Successful Franchise Owner? 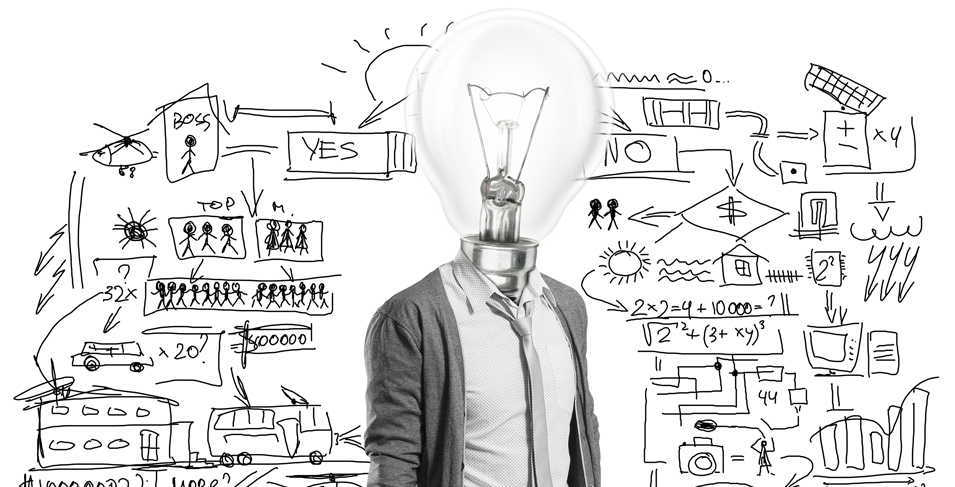 Ask a successful franchisor or franchise consultant what it takes to succeed in a franchise business, and you can group the answers into two categories: financial strength and security, and personal qualities, traits, and characteristics.

The first is about as black-and-white as it gets. It takes money to acquire a franchise, typically quite a lot of it. Failing to understand and prepare for the financial pressures that inevitably go along with franchise ownership is one of the most common reasons so many either shy away to begin with or crumble once they’ve started.

And then there are an individual’s qualities, i.e., who a person is. What are their experiences, desires, strengths, weaknesses, and outlook? How do such ingredients figure into the recipe that makes for a successful franchise owner? Although it’s more subjective than the dollars and cents of running a franchise, the right combination of personal attributes is just as important. Here are some: 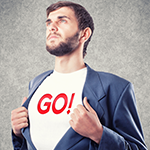 Motivation. Simple and obvious, right? Wrong. Folks can be “motivated” to buy a franchise out of boredom with retirement or their present job, curiosity about being The Boss, or a mistaken notion of a business-in-a-box idea that runs itself. Others have a fire in the belly that will drive them to do whatever it takes to make their franchise work. They simply won’t fail, because there is no such option. That’s motivation. 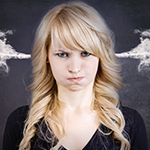 Discomfort. The kind that usually results from one’s current employment situation. This is pain that stems from years of a long commute to a job, for example, or a glass ceiling that is permanent and impassable. But most often, it’s a dissatisfaction that can be summed up in a statement like, “I’m tired of running the operation and watching her make all the money.” And it’s almost always some form of discomfort that fuels a real, lasting motivation. 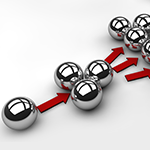 Conformity. Franchisees are not entrepreneurs, in the truest sense of the word. The franchise’s business model, systems, and product have already been developed and tested – by the franchisor, who has dreamed up the idea and has assumed the risk of taking it to market. A successful franchisee will do best to adhere to the formulas and rules of the franchise, and stifle the urge to improve or question the model they’ve bought. One principle of franchising is, “you go into business for yourself, not by yourself”. A lone-wolf mentality doesn’t work well in this industry. 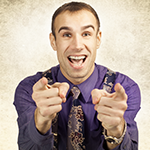 Personality. As in people skills: salesmanship, an affinity for schmoozing, managerial finesse, and the like. Even if a franchise product or service requires little or no interaction between owner and customer, franchisees will still need to sell themselves. A franchisee starts to sell by convincing a franchisor that he’s a strong candidate to own and run the business. He sells himself to the banker for a loan; to potential hires who have other job opportunities to consider; and to his peers in the community where his business operates, in order to build good will.

It may go against the grain to think of writing a hefty check to buy a franchise as the easier part of getting started, but there is a case to be made. The most important takeaway is that franchising is certainly not for everybody, nor is it likely a good fit for the majority. Knowing the qualities that successful franchisees possess, and applying them to an honest self-evaluation, will maximize any candidate’s chances for a rewarding franchising experience.