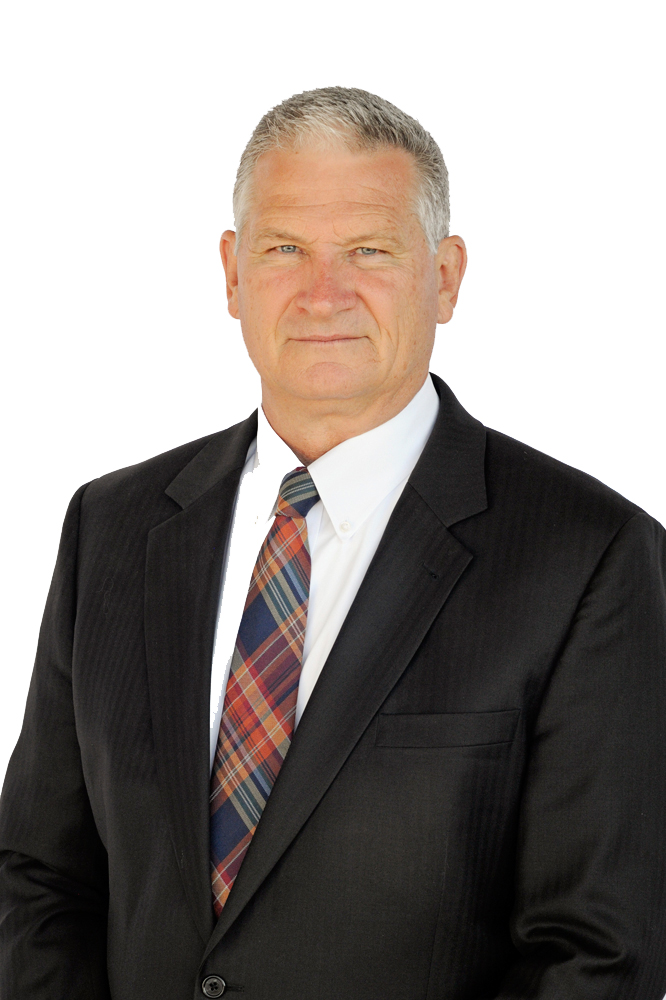 Scott attended Brigham Young University (Business Department) on a football scholarship 1976-79.   He started his business career with a company called American International Marketing as a financial consultant.  He quickly realized that he was more comfortable working in the sales industry and moved to Phoenix, AZ, in 1984. There he began working as a Senior Account Manager for a direct mail franchise called American Advertising Distributors.  In 1991, he moved over to a different direct mail franchise called Money Mailer, where he won the National Trainer of the Year Award.  In March of 2000, he was introduced to Great Clips, the largest haircare brand globally, where he spent the last 18 years and was responsible for bringing over 350 new franchisees into the Great Clips system. All in all, he has been involved in the franchising industry for the past 34 years.

Scott has a great understanding of what elements make a good franchise opportunity and understand what “best practices” need to be implemented to navigate various pitfalls.

Scott has six children, 15 grandchildren, and is actively involved in church, currently working with about 280 single young adults.