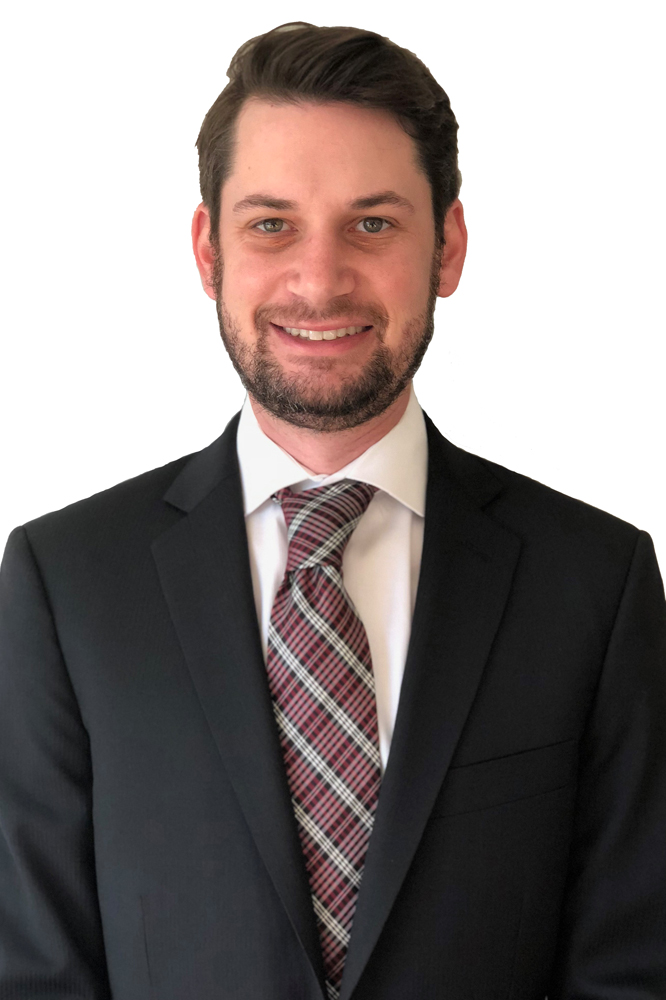 Matt grew up in a family of entrepreneurs and quickly became attracted to the world of franchising. After success in a franchise network he set his sights on franchise development to help others achieve their goals. With a belief that franchising offers a sound path to the “American Dream,” he is eager to be instrumental in the continued success of the Rhino 7 franchise brands and help others achieve their dreams.

In his free time, Matt is an avid golfer and sports fan. He loves spending time with his family outdoors and spending hours at the park with his wife and 2-year-old daughter.