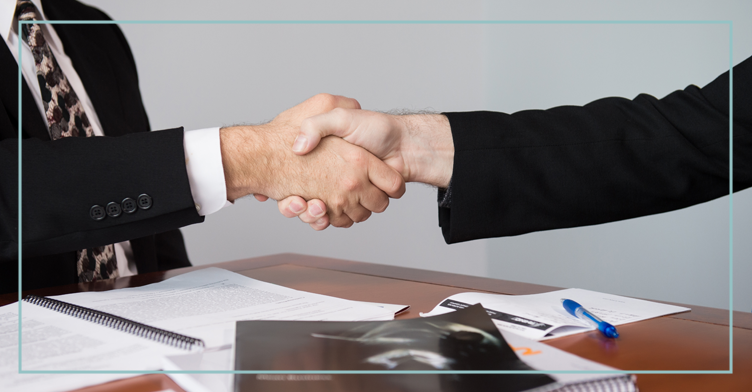 At The Donut Experiment (TDE), every donut is a creation! We start with a delicious, fresh-made cake donut, and customers pick from our huge selection of icings and toppings. Our customers are typically coffee drinkers, donut eaters, families, and local businesses looking for fantastic Catering opportunities. TDE is a semi-absentee (part-time) business model for franchisees.

Fetch! Pet Care offers the latest technology in full-service pet care. Fetch! is leading the way in pet care services to offer a pleasant experience for the customer and franchisee, all while working from home. Located throughout the country, finding a location close that suits your individual needs is a breeze.

In 2004, Jacob and Susan, company founders, left their jobs to focus on DoodyCalls full time. The company established headquarters in Charlottesville, Virginia, and began franchising nationwide. Since then, DoodyCalls has grown to over 57 territories in 23 states and has been the subject of news stories in hundreds of publications, including two recognitions as the number-one pet waste removal franchise in the United States by Entrepreneur Magazine’s annual Franchise 500 list.
BRAND WEBSITE
LEARN MORE ABOUT THIS FRANCHISE

QC Kinetix vision allows patients to enjoy a higher quality of life by improving their musculoskeletal pain and injuries with natural treatment options that prolong or eliminate the need for surgical intervention. We use X-rays for diagnostics and ultrasound to guide our treatments. Through stem cell therapy (bone marrow concentrate), regenerative cell, platelet-rich plasma, a2m, and class IV laser, QC Kinetix patients experience long-term relief from pain from many conditions. Our team believes that typically, over eight weeks of treatment, patients find long-term relief from knee and shoulder pain, back pain, arthritis, and soft tissue tears – without surgery.

Door Renew is door refinishing and the restoration of your front entry door. We make client’s front doors look new and updated for a fraction of the cost of replacement.

The Furry Land door-to-door service delivers on the promise to give your pet undivided time and attention for all pet grooming & maintenance needs, all from luxury custom-equipped vans.
BRAND WEBSITE
LEARN MORE ABOUT THIS FRANCHISE