A Warm Welcome to the Wildest Donut Shops in America: The Donut Experiment 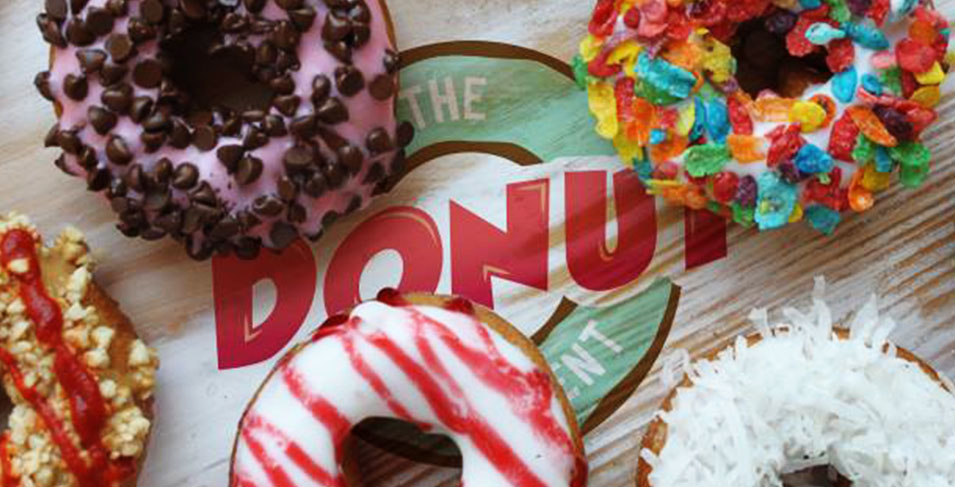 All entrepreneurs worry about holes in their business plans, but the latest success story in Rhino 7’s family of franchises replaces those holes with something better: donuts.

That’s right — the latest addition to our franchise family is a unique opportunity that combines America’s love for donuts with a business model that’s open, not just to those with deep pockets, but to any honest, hardworking individuals who want to join. The brand is called The Donut Experiment and it combines the hot trend of boutique-style donut businesses you might have heard of, such as Voodoo Doughnut, with the perennial attraction of local favorites like Dunkin’ Donuts or Krispy Kreme. In short, you get the best of both worlds: an innovative, quality product that can be made efficiently along with the brand recognition and franchise support that every business associated with Rhino 7 enjoys.

Here’s the idea: The Donut Experiment encourages its patrons to pick out a cake donut and have it covered in a wide diversity of icings and toppings.

More conservative customers can always go for their traditional favorites including icings like chocolate, caramel, maple, and vanilla, among other flavors. Most toppings are easily recognizable as well, including sprinkles, peanuts and cinnamon sugar.

But in addition to attracting the average joe who likes a darn good donut with their morning coffee, The Donut Experiment also has options that aim to attract foodies, experimenters and customers who are looking for something different from their donut experience. While the business is, in fact, designed to be an experience (many of the company’s nine locations have wait times of 30 minutes or more), there’s also a special creativity that’s been poured into the business. Customers can choose from unusual options that include specialty flavors like key lime and siracha, as well as a rotating daily special. Meanwhile, those with unorthodox palates can choose from toppings like bacon, Oreo Cookies, sea salt and — wait for it — Fruity Pebbles.

This rapidly expanding new franchise started in 2012 as a family business called Anna Maria Donuts in Florida. The husband-and-wife team of Shawn and Cecilia Wampole found the island a favorite vacation spot for years but were surprised to find the place didn’t have a single donut shop. After careful planning, the couple quit their jobs and moved to Florida to start their dream.

Google “Anna Maria” and one of the first results you’ll get back is “donut.” “We’re way beyond where we ever expected,” the Wampoles told the Brandenton-Herald when they decided to start franchising the business. The Donut Experiment now has nine locations including four in Florida, as well as locations in Illinois, Indiana, Massachusetts and South Carolina – proving that the concept is portable to nearly any geographic location. The total investment to open a location is modest by industry standards, ranging from around $130,000 to $275,000 depending on location, but including the franchise fee. These numbers are based around a roughly 1,200 square-foot store, but smaller and bigger stores are possible as well. 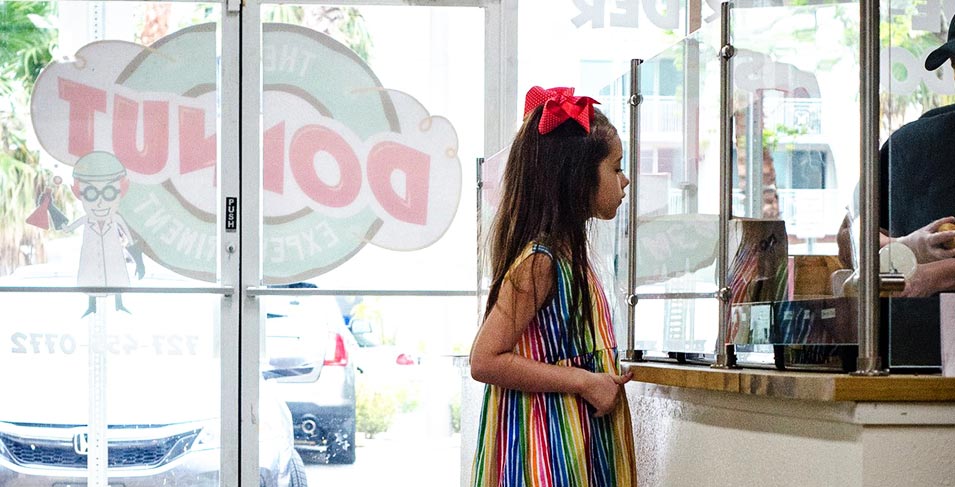 Every small business is an experiment, but The Donut Experiment is a pretty radical success story.

For their investment, franchisees see their stores fully built out, equipped and supported by Rhino 7’s proven ability to provide standardized brand guidelines, financial procedures and other systems that guarantee consistency throughout the business cycle. If you’re interested in exploring opening a Donut Experiment location, you can fill out the company’s franchise inquiry form and read over all the FAQs to see if you would be a good match for this deliciously lucrative opportunity.